Zug, Switzerland, 8 February 2021 – Open source has become an indispensable part of many companies, yet some stubborn prejudices about the supposed insecurity of open source solutions persist. VNC, a leading developer of open source-based enterprise applications, is putting an end to this.

Open source is a success story and is used in countless small and large companies. Even a large software company like Microsoft, whose former boss Steve Ballmer once compared the Linux operating system to a “cancerous tumour”, is now involved in many open source projects and uses open source software components in its applications and services. Nevertheless, some doubts about the security of open source persist – be it because skeptics are not familiar enough with the development processes in the community or because the key players who earn their money primarily with proprietary software continue to nurse long-outdated resentments. Yet many companies choose open source precisely because of its high security. VNC lists the most common misconceptions about the security of open source and explains why they are unfounded:

“The decisive advantage of open source in security matters is transparency: users do not have to rely on the assurances of a manufacturer that a software fulfills certain security and data protection requirements. They can count on the watchful eye of a large community and carry out their own checks at any time,” emphasises Andrea Wörrlein, Managing Director of VNC in Berlin, Germany, and member of the Board of VNC AG in Zug, Switzerland. “This does not mean that open source is automatically safe, but a committed community and a controlled development process ensure reliable, safe and trustworthy software. 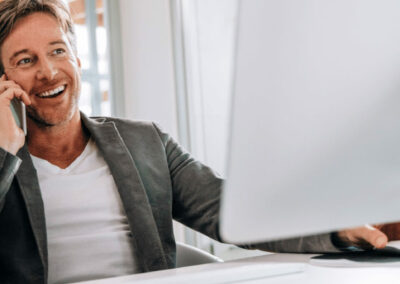 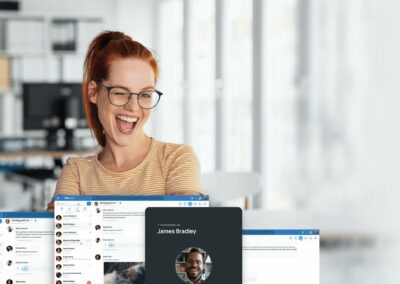 VNClagoon is the secure alternative

VNClagoon - a secure alternative to many software products you're using every day! Have you ever wondered whether the software tools you are relying on are the safest bet? And is your software infrast 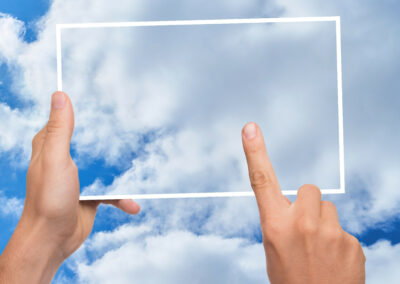 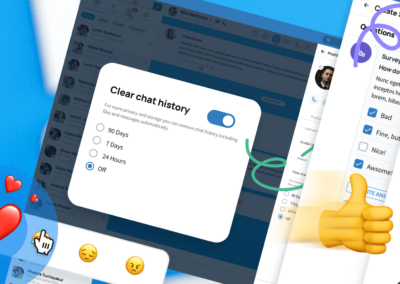 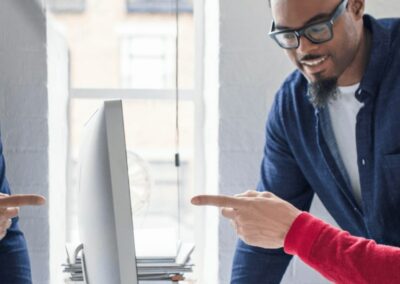 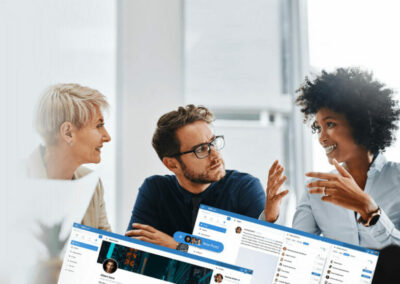 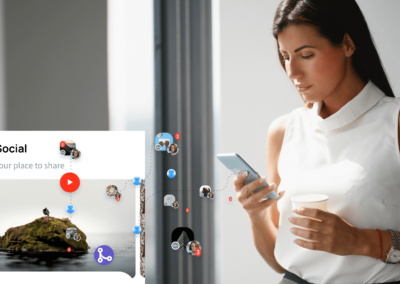 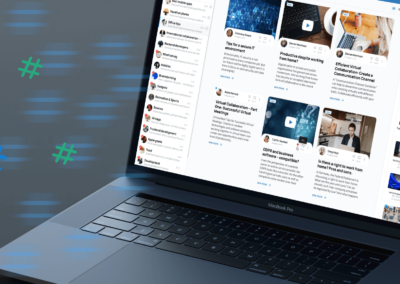 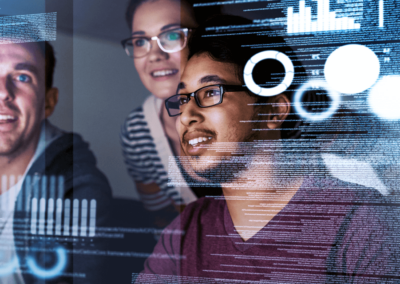 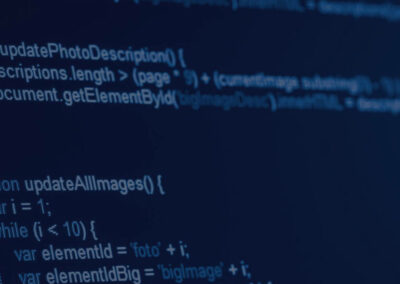 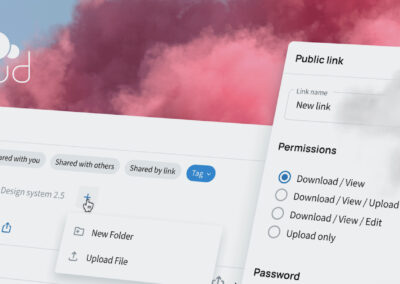 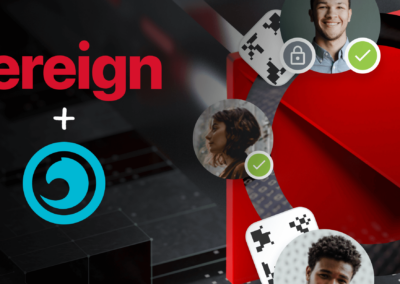 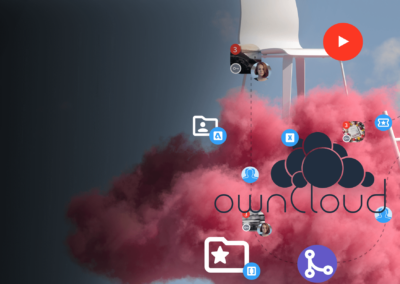 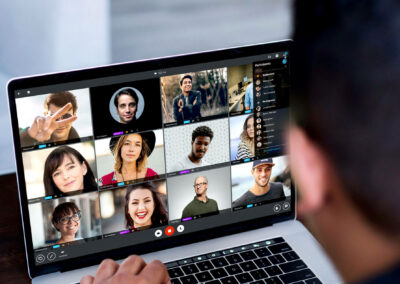 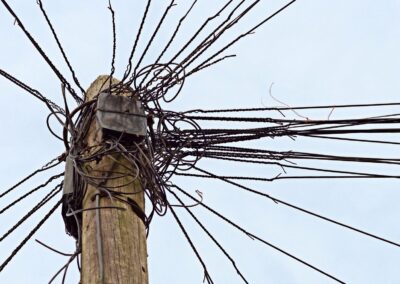 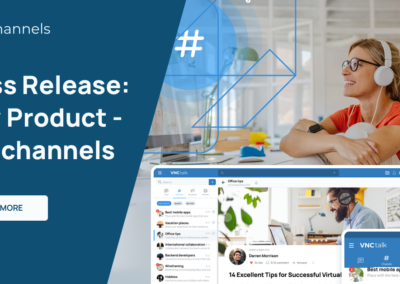 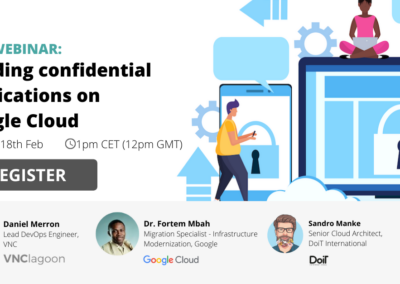 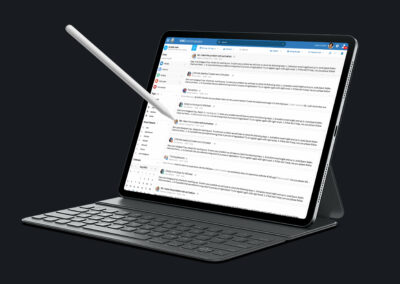 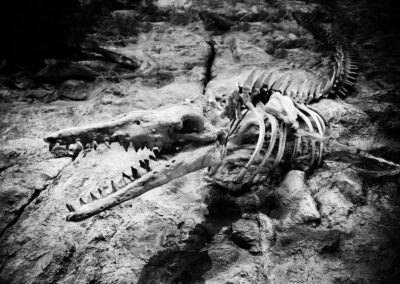 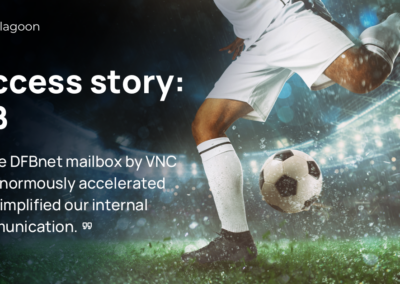 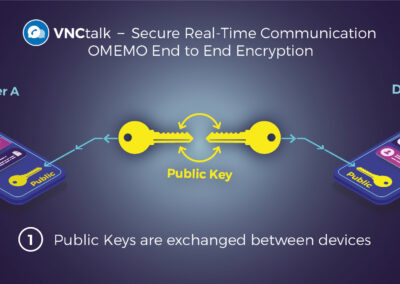 Security in VNCtalk - and our question: Are you sure that your business messenger and video conferencing solutions keep your sensitive data confidential? VNCtalk offers end-to-end encryption for utmos

Our tips for a secure IT environment

Unfortunately, IT security is not prioritized in many companies yet. But our future will be highly digital and it is time to focus on data security and data sovereignty! We have compiled an overview 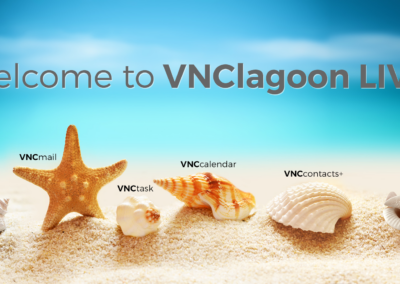 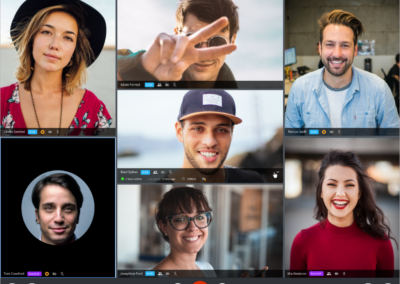 In a new article, heise.de has drawn attention to a blatant security hole in Microsoft Office 365. At the moment, it even looks as if this vulnerability were deliberately created. Office 365 business 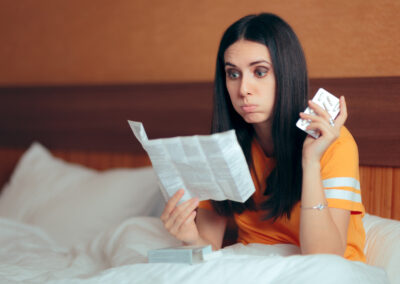 As Heise Online reports, over 70% of users of apps and websites do not read the according data protection regulations, according to the results of an Allensbach survey. In contrast to medicine, where